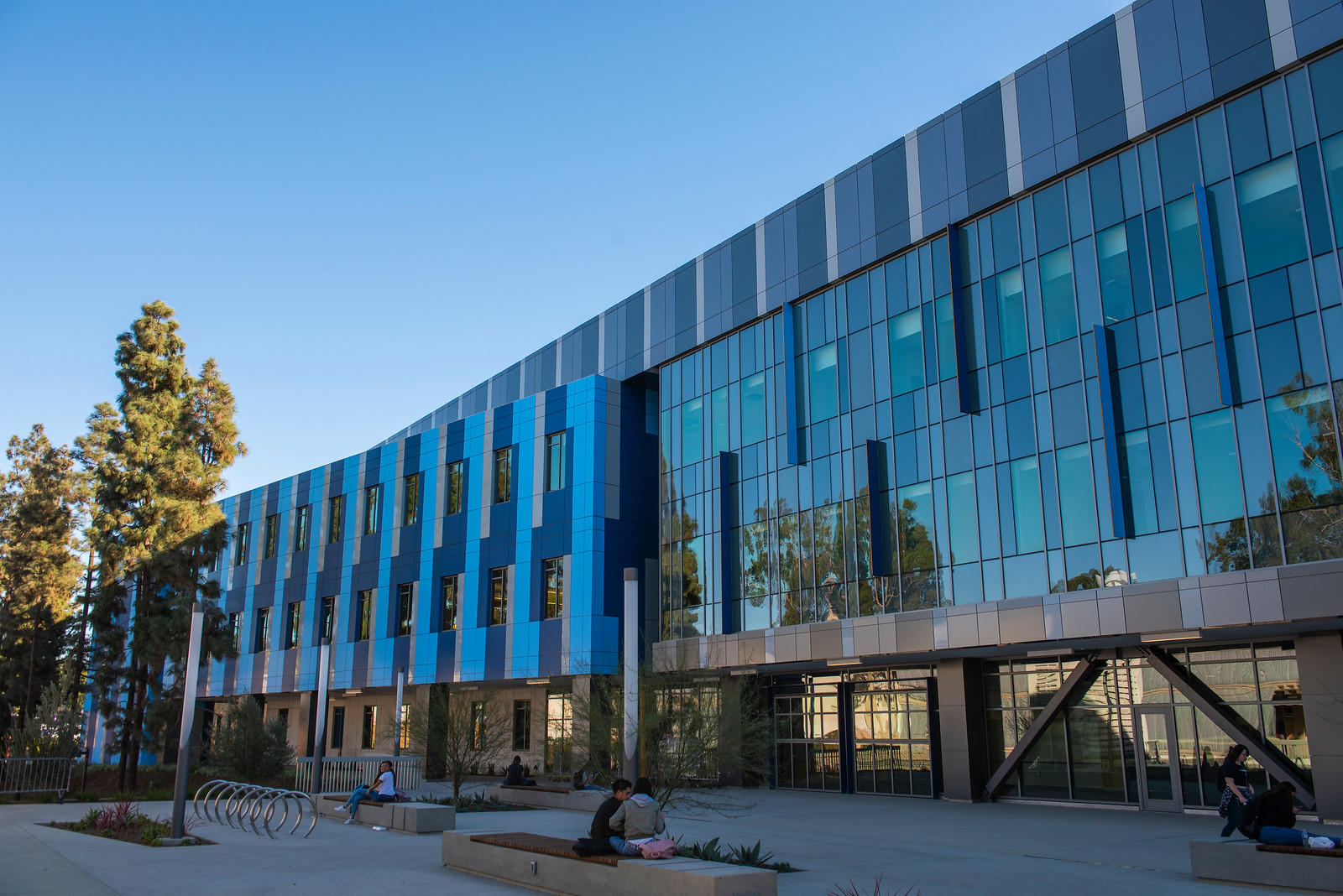 What is an Endowment?

Endowments are classified as permanent, quasi, or term endowments. Funds can be either restricted or unrestricted within each of these classifications.

Pure endowment funds are those in which the principal amount must remain inviolate in perpetuity. Only the income distributions may be expended.

Why do I no longer see Corpus Accounts on my reports?

Corpus accounts are principle funds that are invested; we found that these accounts’ appearance on reports caused confusion, with many believing they were separate  spendable funds. For transparency and when needed, customers can contact foundationaccounting@csudh.edu for Corpus reports

How often does my spending account which is tied to a Corpus get distribution?

Distribution calculations are performed on 12/31 of each year, any fund established after December (January-June) would not be eligible for a distribution in the upcoming July, but would need to wait another year.

How is interest earned off of investment funds calculated?

Philanthropic Foundation’s current endowment spending policy allows for a distribution of 4% of the average market value (MV) over a trailing 36-month period for each endowed fund. The distribution is calculated using the 12/31 closing MV and adding the fund’s closing MV for each the previous 36 months, dividing by 36, and muliplying by .04.

Funds can be donated online by accessing the following link

If you have a prospective donor who wishes to donate, setup an endowment, setup a scholarship, or would just like some more information, please contact the Office of Development. Directory Below.

How do I get online access to see my financial reports?

Send the form to: cf@csudh.edu

How do I use Foundation's financial software system, OneSolution?

Below is a link to a OneSolution Guide:

What reports should I use in OneSolution?

In an effort to improve functionality for users, a tab has been created called “Users” which should appear on your screen once you are logged in

Open the Users Tab. These are the most used reports.